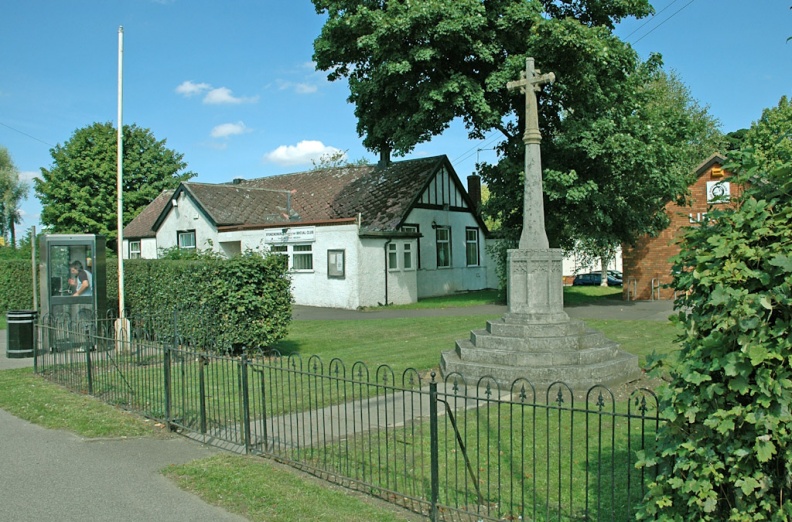 The war memorial commemorates the lives of 71 villagers who gave their lives in the two world wars (40 in the First War and 31 in the Second).