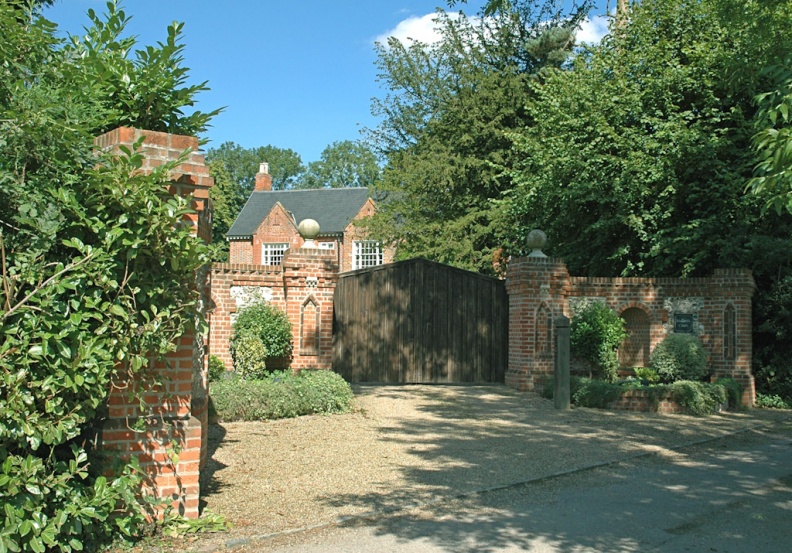 Mallard's Court is an imposing house just to the north of Longburrow Hall and Park.

The first reference to Mallards Court Manor appears in archives from the thirteenth century when the land was part of a large estate owned by the Fitz Alan family.

The current house is much more recent. Its style is early Victorian. In the 1850s the then incumbent, Reverend Henry Tufnell Young - a local landowner - opened a school for girls and infants in the Mallard's Court schoolroom. The Young family were still living at Mallard's Court during the First World War, when George Young, the 33-year-old son of the family, died on the western front.